I'm going to be honest,  I've been failing very badly.  Totally not on program at all.

I'm regrouping though, but can we discuss plain nonfat greek yogurt?

That stuff is nasty!  I have no idea how people eat it. I did for a while make the yogurt bowls with the yogurt and pudding mix: 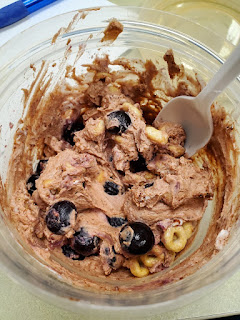 Even adding fruit and cheerios still didn't get rid of that nasty yogurt taste. Blah!

I try, I really do. I came across a recipe with plain nonfat greek yogurt, 2 tbsp sugar free cool whip (I used 4 tbsp), 1/2 tsp of cake batter extract (I used 1 tsp) and some sprinkles.  It was disgusting! Even extra cool whip and extract couldn't get rid of that yucky sour yogurt taste.

I need to find some new non yogurt recipes. 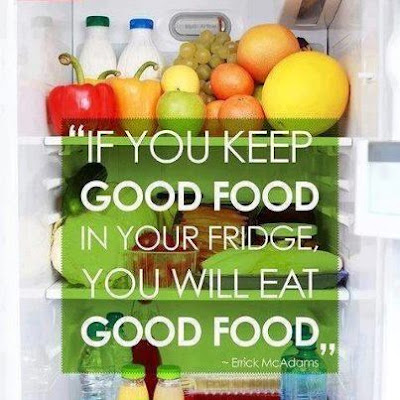 Sorry, the dog heartbreak threw me off track in both life and weight loss!  I think I may finally have myself a little back in line.

I'll be housesitting for my sister from Saturday night to Wednesday morning plus running back to my house to take care of my animals due to hubbies 12 hour shifts.

It's going to be tiring, but I'm hoping that will keep me on track a little.  I'll need something quick and easy to grab for breakfast, something packable for lunch and only dinner for me...so we'll see.

Right now I'm weighing Sunday morning and starting my menus that same day.  I'm thinking of doing Friday morning instead.  Why?  When I first started WW way back when, our meeting were on Thursday nights; so I would start my week over on Friday.  It was a good start day as the weekends are where I eat the most.

I missed a post for Valentine's Day.  While most of us who are on a weight loss journey were worrying over a romantic Valentine dinner that may throw them off course......

I was having my dog of 14 years put down.

Yes, in my house it wasn't a Happy Valetine's Day.

Toby was such a good dog but the past year his age started to catch up with him plus he had questionable lumps and masses and the starts of dementia.  This week he took a turn for the worst and though I had been preparing myself for this for a year...you're never truly prepared. 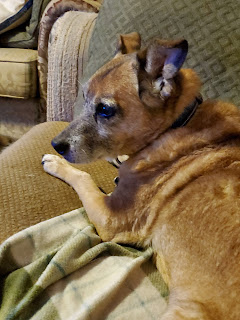 I loved this dog so very much.  He was the first dog we got together and it broke my heart to let him go.  But I know I needed too...he wasn't living a quality life and as much as I would of liked that he just would curl up and go to sleep and pass....it wasn't to be.  I had to make the decision, I had to let him go.

It hurts.  I imagine it will for a while.

So, I've just been eating whatever....no desire to plan or keep track.  I know tomorrow starts a new week, I'll get it under control.  But for now, I just need a break.
at February 15, 2020 No comments: 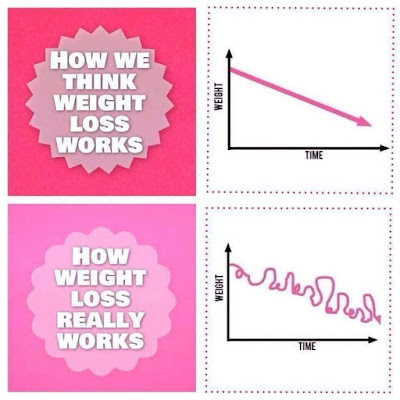 Regardless which WW plan you are on, you have a list of foods that you're allowed to count as zero.

"Allowed to count" are the words you should be seeing in that sentence.

You are allowed to count those foods as zero only because WW says you can.

That's right, if you took the nutritional label of any of those zero foods and put it in your calculator, you'd get a point value.

So words to remember "zero points doesn't equal zero calories".  Say that out loud, print it on something and hang it somewhere.

Just because it's zero points doesn't mean you can eat as much of it as you want either.

In other words, don't overeat the zero point foods.  Don't set yourself up for failure.

Wait...Isn't It A Lifestyle Change?

Isn't it a lifestyle change?

I get it, you've been taught "diet" is a bad word. You're being taught to say "lifestyle change" because "diet" means "temporary", you're doing this for life.

Let me tell you something....it's only a "lifestyle" change if you're at goal and have maintained it well....forever.

But all that comes before is a "diet".   It's the changes that come before the whole lifestyle thing.

Try not to get caught up in the terminology of things.
at February 12, 2020 No comments:

Who I Am and Why I'm Here

Finding My Laura came about after my last high school reunion. A school friend asked me to share my Weight Watcher journey which I did with all the highs and lows. She later told me on Facebook that she joined WW because my journey inspired her. I told her I wish I still had that "newbie" feeling for weight loss. She replied that maybe I need to "find my own laura" to help inspire me on.
And ta-da! Finding My Laura was born!
My blog is just me....I'm not looking for recognition, product endorsements or to be one of those top diet bloggers; but I certainly don't mind having followers along the way to comment and help on the journey.
I've had other blogs in the past (that are gone now) that you may remember Stratcat Online and The Dog Ate My Sofa.

The Players In My Life

Hubby - self explanatory
CC - Cousin Chris - she's my partner in movies, yard sales, shopping, thrift stores and weight loss. If we were characters on Grey's Anatomy, she'd be "my person"
The Grandboys - I have 4 of them
The Grandgirl - Just one
The dogs - Lucy and Dexter
The cats - Cooper, Hershel, Rooker and Romeo
The guinea pigs - Laverne & Shirley
The turtle - Bob 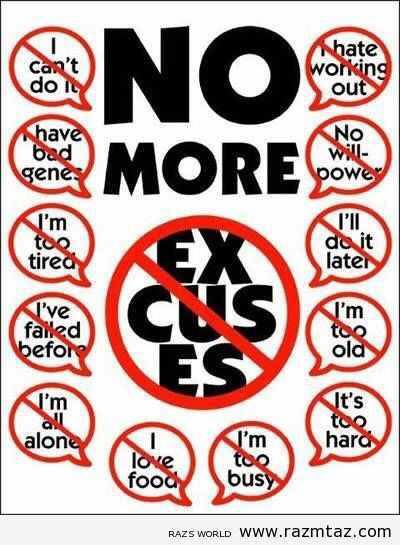 Please note: I am not a doctor, dietitian or any other type of nutritional expert. You should see your doctor before starting any weight loss program.
I am nothing more than an individual attempting to lose weight and will be sharing my journey. What works for me may not work for you.